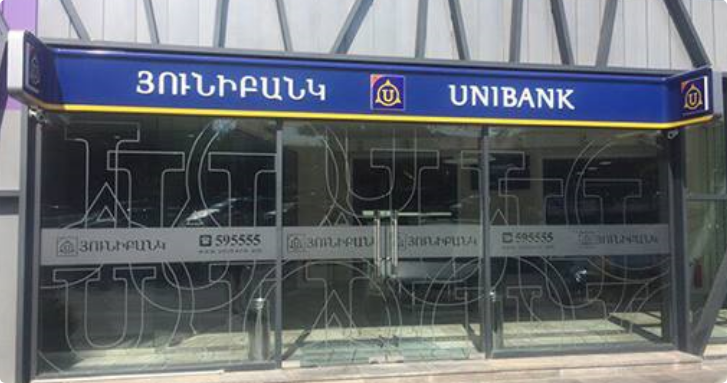 The Bank’s mission
The Bank is currently described as a financial institution governed through conservative methods, meanwhile fast adjacent to innovations, endowed with a structural culture of entrepreneurship, principally ambitious and transparent.
The bank will strive to be universal for each client through widening the scope of its operations, offered services and variety of tools thus meeting clients’ requirements.
Aiming at becoming a universal bank in the long run, the Bank considers its mission to contribute to the long-term and dynamic development of the Armenian banking system and to meet the clients’ requirements for banking services at the highest level by providing high-quality banking services.

«Unibank» has a wide network of correspondent banks all over the world which gives the Bank an opportunity to carry out any international transaction efficiently.
To make an international transfer, the client needs to choose a proper correspondent also mentioning Unibank’s SWIFT (UNIJAM22) and the recipient’s name together with the account number at Unibank.
The Story
Unibank OJSC is the first bank in Armenia that has issued shares through initial public offering (IPO) and has held a listing on the stock exchange. Through 18 years of work, the bank has gained the trust of wide layers of population and has acquired a flawless business reputation among partners. The bank’s main strategic goals are the development of retail business and the promotion of small and medium enterprises. Not by chance is Unibank considered a national bank in Armenia. The bank serves more than 400 000 clients and annually demonstrates a steady growth in business. Unibank’s share in POS lending market makes 40%. Unibank possesses 54 branches, more than 100 promo points and 500 service poits at large shopping centers, as well as a representative office in Moscow. The bank actively develops Private Banking in Armenia and expands the spectrum of its services in the countries of CIS and Europe. In 2018, Unibank was awarded a prize at the SPEAR’s Russia Wealth Management Awards for the best client service in the sphere of Private Banking in the CIS countries.

According to the decision (24 ԾՕՀ Ա) of the RA CB of 28.04.2017, «Unibank» OJSC, «RESSO» insurance CJSC and «Unileasing» universal credit company  CJSC have been qualified as an Armenian multi-profile low risk financial group with a banking subgroup called «UNIGROUP».

Introduction of cloud based credit scoring and document circulation system.


Participation in the Loan Guarantee Fund program, implemented by USAID on a tender basis.

Moody’s Rating – B2 with Stable Outlook

Annual Mercury Awards - winner in the nomination of People’s Bank


For the first time, Unibank issued USD nominal coupon bonds that were on the Abond list of «NASDAQ OMX Armenia».

infrastructure designed for the allocation and flawless operation of server, network and communication equipment.

Unibank celebrated the 15th anniversary of its foundation.


Unibank’s ordinary nominal shares were moved from «NASDAQ OMX Armenia»’s secondary «B» list to the main «A» list.

Unibank was announced the «Partner of the Year» at the international «Banking of the Future 2016» summit in Athens.

Ordinary nominal shares of «Unibank» OJSC have been delisted and moved to free market (C).


Unibank has been awarded with a certificate of compliance with the requirements of PCI DSS 3.2 standards.

Bako Sahakyan awarded Gagik Zakaryan, the Board Chairman of «Unibank» OJSC, with the «Vachagan Barepasht» medal.

The Union of Banks of Armenia awarded the Board Chairmen of Unibank Gagik Zakaryan and Vardan Atayan with the «Tigran Mets» medal.


Mesrop Hakobyan got the position of Executive Board Chairman at Unibank.


Unibank was the first to have successfully completed SWIFT certification.


2018
Unibank and the Export Insurance Agency of Armenia signed an agreement.

Unibank, in the frameworks of social responsibility, started a financing program for school improvement and equipment.

Unibank and FMO started the implementation of «Women in Business» lending program.

With the initiative of the RA’s Ministry of Culture and the support of Unibank, the jubilee concert dedicated to the world-famous duduk Master Jivan Gasparyan’s 90th anniversary took place.

Unibank completed 4 issues of bonds,allocating bonds in the amount of AMD 1 billion and USD 5 million.

VLV Electronics store chain of electronics recognized Unibank as the best partner of 2019.

SME Banking Club awarded Unibank with a certificate of the «Most Innovative Bank 2018».

Unibank continued implementing the support program of borderline schools.The secondary school of Shaghat in Sisian was replenished with new sports equipment, and a new tatami was provided to the judo team.

Bank management
Board of the bank

Committee under the Board of the Bank

Committee under the Board of the Bank

The Investment Committee makes decisions on and controls the Bank’s resources, investment management, as well as implements discussions on issues and financial analyses regarding the current coordination of investment operations.

The evaluation principles of the Bank executive body’s work

«Unibank»’s relationships with its employees are based on the principles of long-term cooperation and mutual respect, as well as on a precise management of mutual responsibilities. The Bank continually makes premises for the professional development of its employees and strives to provide them with favorable conditions to establish and strengthen positive relationships among the staff members.

The proper collection and maintenance of clients’ information are the most important pledge for the trust clients have in «Unibank» OJSC. The Bank may only disclose the information required by the RA legislation.

Transactions between persons related to the Bank

Differentiated approaches to the requirements for transactions with legal entities and physical persons are exercised. The Bank carries out such transactions following the requirements set by the 39th article of the RA legislation on «Banks and Banking Activity». Conditions of transactions (including opportunities, prices, rates, maturity term, etc, of the transactions) with people related to the Bank may not be more beneficial for the former than for other physical persons, as well as for legal entities that are not the Bank’s employees. Transactions between the Bank and people related to the bank are carried out by the Bank in accordance with the relevant procedures for the conclusion of certain types of transactions.

The number of Bank employees

The Bank does not conduct business with shell banks. 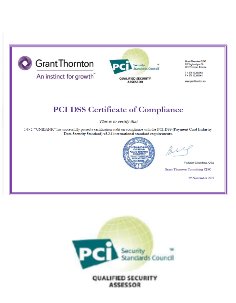 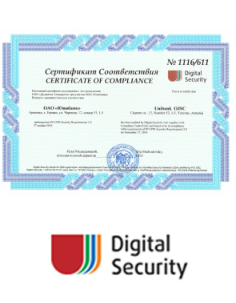